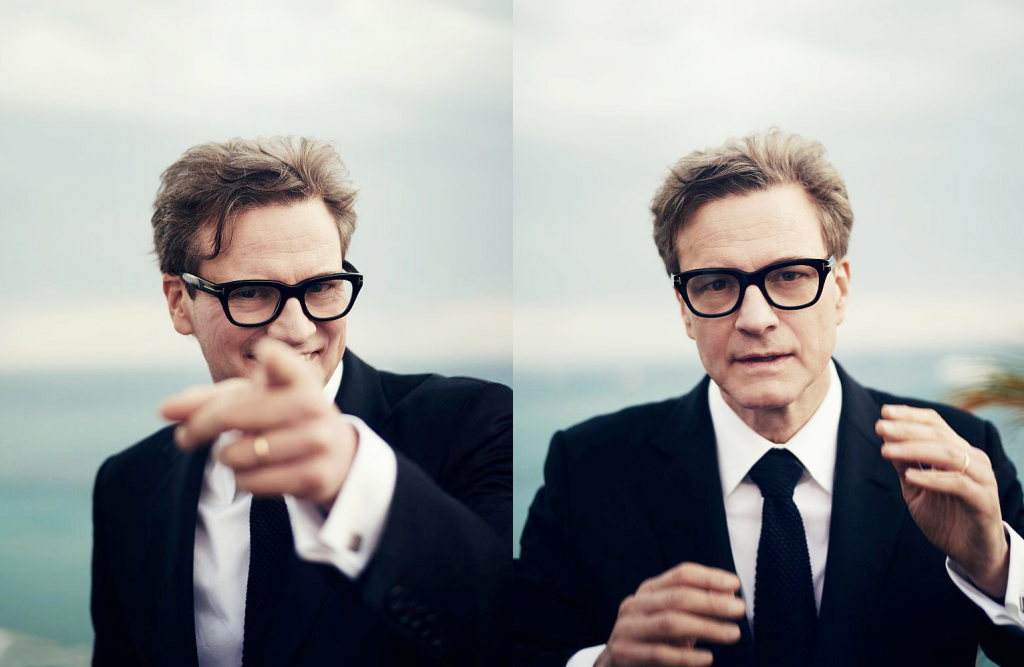 Picture the epitome of Hollywood glamour and you may imagine the stylings of 1950s movie stars. Thanks to Tom Ford, Hollywood glamour once again reigns supreme with his innovative eyewear range that takes the best of yesteryear and updates it with modern twists.

Today’s Hollywood glitterati certainly seem to love the Tom Ford look, with the likes of Brad Pitt, Daniel Craig and Angelina Jolie all donning Tom Ford glasses, as have Kanye West, Karlie Kloss and other fashion-forward celebrities. Now you too can capture a taste of Hollywood with Tom Ford eyewear available at Bagot Opticians.

Here’s a little more on Tom Ford and his stunning eyewear range to get you in the glitz and glamour mood.

From Texas to New York 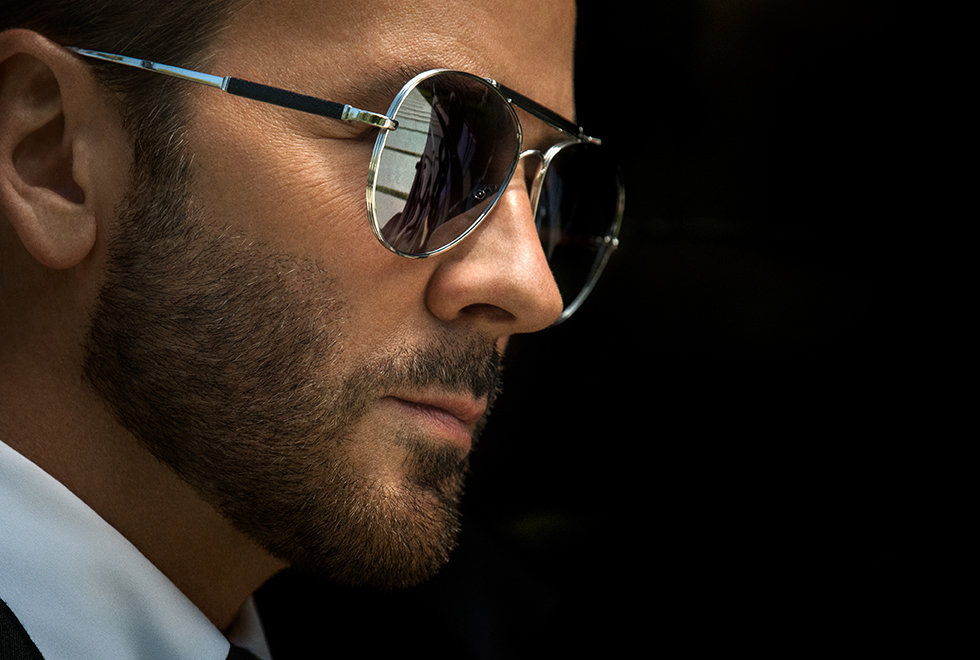 Texas-born Tom Ford didn’t start out his career as a designer. He first made waves in the advertising business and then moved onto interior architecture by which point he was living in New York and mixing with the ‘in crowd’ at famous New York club Studio 54. That’s when his love of fashion began, which drove him to become creative director for world-renowned fashion houses Gucci and Yves Saint Laurent. In 2005, he struck out on his own, and 2 years later, launched his first retail store on Madison Avenue, New York. And the rest, as they say, is history as the Tom Ford brand, from clothing to eyewear, skyrocketed in popularity.

An eye for eyewear 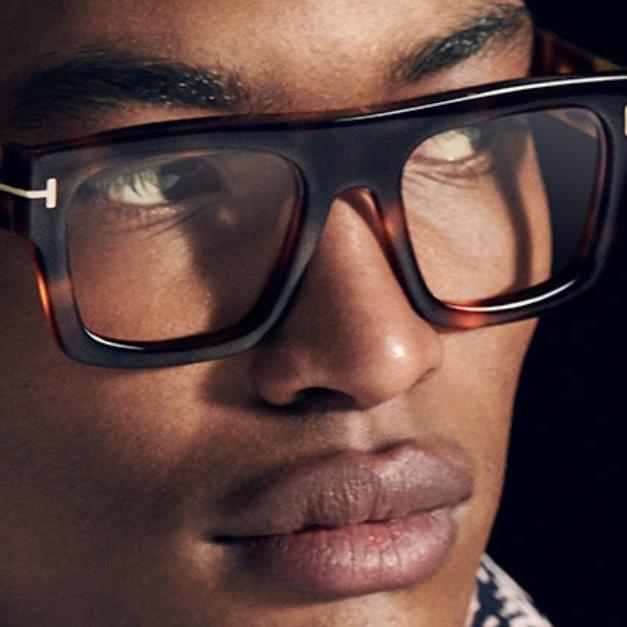 Tom Ford prescription glasses, like the rest of this stylish range, are made in Italy using high-quality materials, often merging bold acetates with beautiful metals. All Tom Ford frames feature the iconic metal T detail and boast striking design features such as prominent brow bars and angular lines for an urban feel. Take Tom Ford tortoiseshell glasses, a timeless hit year on year, as this classic colour scheme gets the Tom Ford treatment with daring shapes and styles.

Make a statement that will draw the eyes with Tom Ford eyewear and you’ll be able to feel like a star without breaking the bank. Visit Bagot Opticians, your opticians in Kendal, Windermere, Grange and Penrith to view this glamorous collection of frames!

GET OUR EXCLUSIVE OFFERS AND DISCOUNTS!